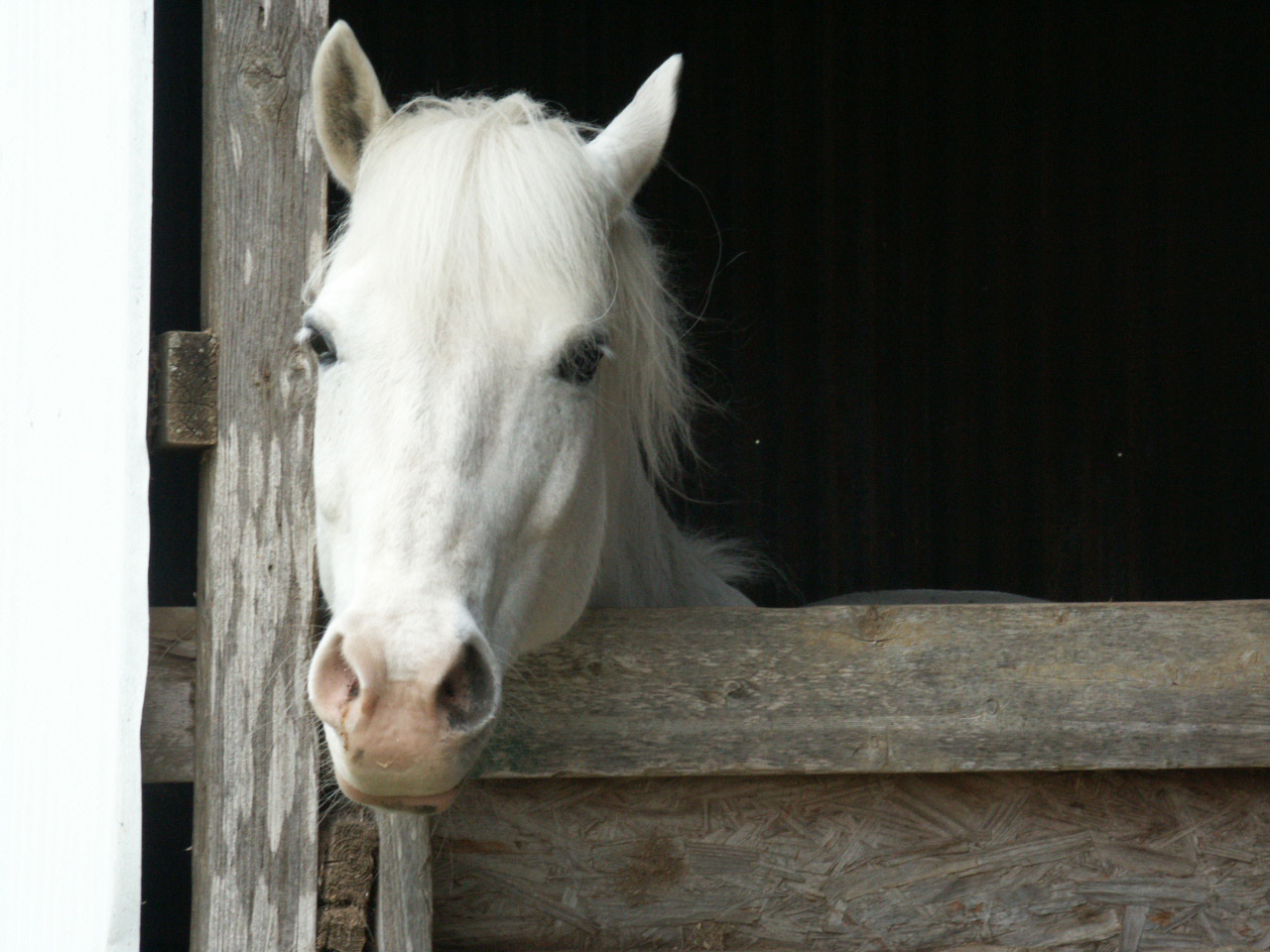 Stall Boss is an odor control product that is all natural, biodegradable and safe for people and horses. It contains no harsh chemicals and is non-toxic. Stall Boss is the result of careful selection of naturally occurring microbes found in the soil. These organisms are natures’s environmental cleanup crew, composting and breaking down animal waste so that nutrients can be re-utilized for planet growth. By concentrating these environmentally friendly microbes, we can quickly an deficiently address odors and waste in areas of livestock confinement. Stall Boss will control odors and solids by dominating the microbial process of livestock waste to produce a healthier environment for horse and owner.

This product was developed to meet the environmental demand for a manure additive that would accelerate the breakdown of manure and organic bedding material simultaneously reducing odor, Stall Bass is a combination of naturally occurring enzymes and bacteria that work synergistically to reduce ammonia gas, increase the speed of liquefaction and decrease odors during storage and field application.

In terms of environmental impact, the conversion of ammonia (odor) to ammonium (no odor), produces several environmental affects:

Rates will vary based on the number of animals and concentration of waste.
Application Rate:
1/4 – 1/2 oz. per 9 square feet
Frequency:
As needed; or when stalls/ housing are cleaned.
Point of application:
In manure collection areas

Horses, People and The Planet

Is all natural and biodegradable.
Is non-toxic and contains no harsh chemicals.
Is not a masking agent or an absorbent.
Is composed of beneficial bacteria that convert ammonia into ammonium. Instead of unpleasant odors and ground water contaminations, you have stable nitrogen compound that is friendly to the environment.
Will dramatically reduce odors in stalls and holding areas.

Will successfully control odors and solids by dominating the microbial processes aof livestock waste.
Will systematically attack, breakdown, digest and liquefy manure and urine with an efficiency that has not been available before now.