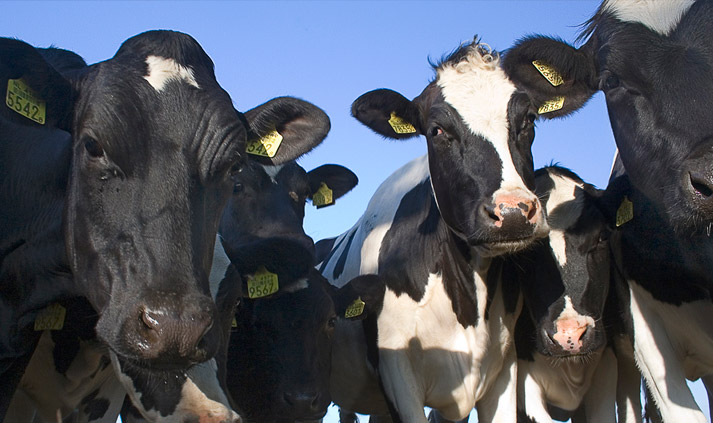 What other’s ask the Silage Pro:

Q. What How long a shelf life does Haypro® II have in the drum?
A. There is no shelf life on HayPro® II. The ingredients never lose strength nor do they separate out. Once the product ingredients are combined, they produce a new product that is unique unto itself.

If a container is left open, HayPro® II will slowly evaporate, similar to an open can of gasoline.

The product can also freeze if temperatures drop into the teens. This can cause a separation of a heavier precipitate to settle to the bottom. Once the liquid warms up, everything will go back into solution. This causes no change in the product or its performance.

Q. What type of bacteria is in AgriSile®?
A. “We use the following bacteria in AgriSile:
Entercoccus faecium
Pediococcus pentosaceus
Pediococcus acidilactici
Lactobacillus plantarum
Q. Does Hay Pro® impact the palatability of hay for horses and or cattle?
A. Higher moisture hay is usually softer than dry hay. For that reason, palatability is very good for both cattle and horses. The organic acids in HayPro® are buffered which means the pH (acidity level) when applied is about like vinegar and less than a can of soda.

With cattle, softer hay also means less sorting. When first testing treated hay with horses, we learned that they are creatures of habit. If they eat left to right then whatever we fed on the left was eaten first. What ever hay we fed for two weeks was the hay they went to first if given a choice.

In trials done with The Cornell Vet School, we found that horses with respiratory problems recovered more quickly when fed treated hay. The treated hay was less dusty which eliminated respiratory irritation.

If anything, you should see better intake and palatability based on a softer and leafier hay.

Q. Does SilagePro® require refrigeration and how is it shipped and can the silage pro be sprayed on baleage and do any good?
A. Yes, it is always better to keep live bacteria refrigerated prior to use. This ensures that they do not undergo dramatic changes in temperature that could shorten the life of the bacteria. SilagePro® is shipped in boxes containing 10 jars with 4 boxes to a case. Each shipment is in an insulated container containing ice packs.
SilagePro® can be sprayed on baleage with excellent results. Baleage, when put up at the proper moisture range will ferment like any other forage. Baleage is recommended to be put up at a range of 35% – 50% dry matter (50% – 65% moisture). The same mangement rules apply – 1) a nice tight pack and 2) enough wrap to prevent air from entering once it’s sealed. SilagePro® will then rapidly ferment the baleage, quickly drop the pH and produce a high quality feed. This process is exactly the same as any silage fermentation.
Q. How volatile is HayPro®?
A. HayPro® has a fairly low volatility (evaporation rate). If a drum or tote is left open, it would evaporate at a rate slower than water.
Q. How long do you have after you spray the hay to bale it before it starts to evaporate?
A. HayPro® should be applied at the time of baling. You want to apply HayPro® in a way that insures that the product reaches the hay as it is baled without the hay being rained on before the hay is baled.
Your question suggests that you want to spray HayPro® on the hay as the hay is being cut or spray HayPro® on the wind row and bale the wind row later. Neither of these types of application will work well. Both have been tried with little success.
Evaporation is not an issue of concern. Once applied to the hay, the acid is absorbed into the plant with minimal evaporation.
Q. Can I Store my drum of HayPro® II outside in below freezing temperatures?
A. Storing HayPro® II outside during the winter is not a problem! The chemical composition of HayPro® II will not change, even if it freezes completely. The product will be fine in the spring.